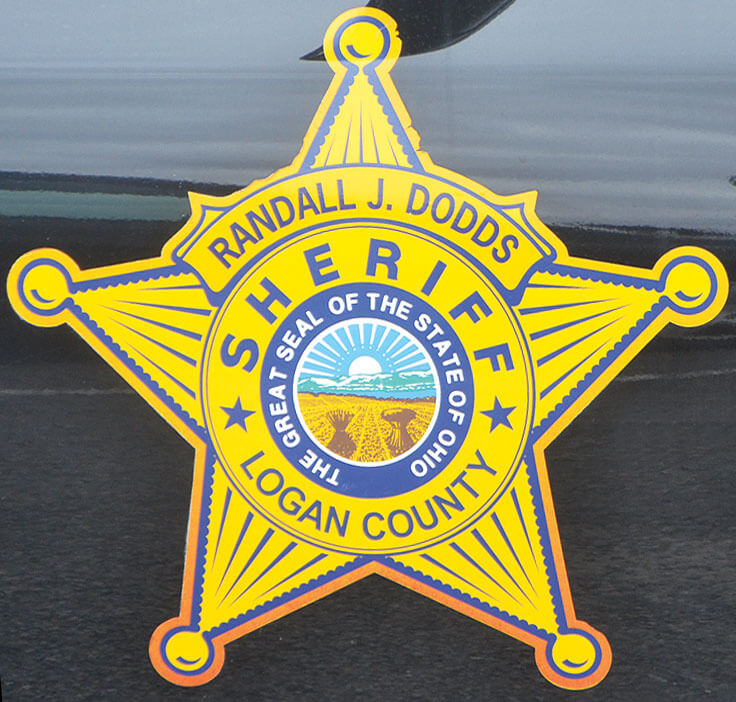 Deputies of the Logan County Sheriff’s Office are currently investigating a one-vehicle fatal crash that occurred early Sunday morning and claimed the life of a DeGraff woman.

Deputies report she was operating a westbound car in the 4700 block of County Road 43 when she drove off the right side of the road and continued westbound in the ditch line. Her vehicle then re-entered the roadway and crossed the centerline, traveling off the left side of the road.

The car then traveled down an embankment and struck a utility pole on the passenger side. The vehicle then came to a rest in a field beside 4723 C.R. 43.

Jenkins, a single mother of three, was transported by Robinaugh EMS to Mary Rutan Hospital. Deputies said Jenkins was not wearing her seat belt.

Deputies reported individuals at the 4723 C.R. 43 residence were awakened by the loud sound from the crash and realized that their electricity had gone out. They also discovered that a vehicle had been in an accident and called 911.

They found that a woman in the back seat was not responding. The witnesses did not touch the vehicle nor open the doors, deputies said.

Damage was heavy to the car, which was towed from the scene.

This is the eighth fatal crash in Logan County this year.