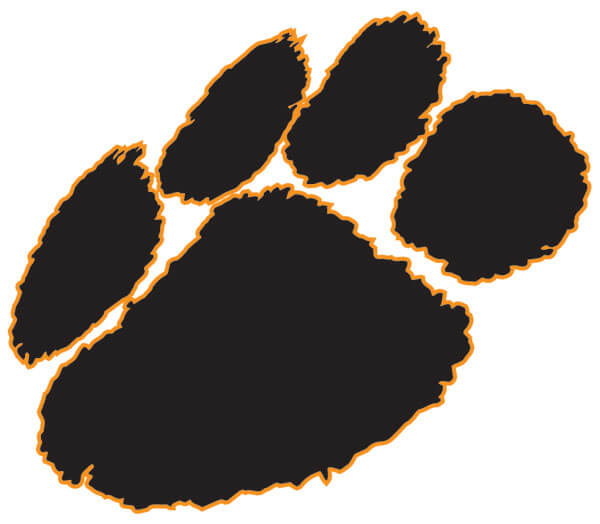 West Liberty-Salem’s football team will not play its home game against Greenon on Friday.

WL-S superintendent Kraig Hissong released a statement via social media on Wednesday, stating that COVID issues have impacted the Tigers’ football team and have forced the school to cancel Friday’s game.

“As of today, we have four new COVID cases which have impacted 28 students as close contacts,” Hissong wrote in the statement. “Of those, 25 students had to quarantine outside of school and three students were able to remain in school due to wearing a mask, being vaccinated, or previously having COVID.

“Next, most of the recent WL-S COVID cases and quarantines have impacted the HS football team. Currently about 33 percent of the team is absent from school based off of three positive cases. As a result, we are canceling the game this Friday (9/10) against Greenon. This decision is twofold. First, we want to ensure that we try to eliminate the spread of COVID throughout our team’s remaining players and from Greenon’s team.

Second, we hope that by pausing the season at this point, we can restart on next Monday and be able to field a full team for the remainder of the season.”

The team will not practice for the rest of the week with the goal being to resume practices on Monday. The Tigers are scheduled to play at Cedarville next week.

Another local school also won’t be playing football Friday because of the COVID spike.

Ridgemont announced Wednesday that its home game against Crestline has been canceled. Crestline is dealing with COVID issues within its football program. It had to postpone its game last week as well.