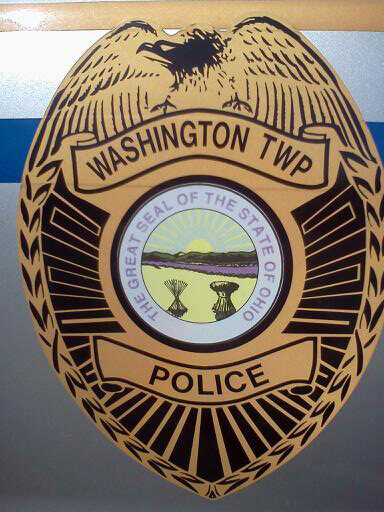 An impaired motorist was jailed Friday by officers of the Washington Township Police Department following a traffic stop initiated shortly before 8 p.m. in the area of State Route 366 near the Indian Lake spillway.

An officer stopped a vehicle driven by Jeremy Ott, 44, of Belle Center, for failure to maintain his lane of travel. Upon making contact with Ott, signs of alcohol use were observed and the driver was asked out of the vehicle. An open container of vodka was observed on the floorboard of the front passenger seat. Field sobriety tests were conducted and were not successfully completed.

Ott was arrested and charged with operating a motor vehicle under the influence of alcohol. He was transported to Logan County Jail where he refused a breath sample. Ott is charged with OVI, OVI refusal, a marked lanes violation, and open container inside of motor vehicle.

• Logan County Prosecutors will reportedly consider child endangerment charges after a speeding motorist traveling in excess of 100 mph was stopped around 4:45 p.m. Friday in the area of State Route 235 near Township Road 215.

Washington Township Police on patrol in that area observed a red Pontiac operated by Christopher Kelly, 36, of North Carolina, traveling at excessive speeds and initiated the traffic stop. Officers captured the vehicle on radar at a speed of 109 mph in a 55 mph zone. Kelly was also traveling with his 15-year-old stepdaughter in the car.

When asked why he was traveling so fast Kelly advised officers he was passing another vehicle when the other vehicle sped up and would not let him come around. He was issued citations for speed and reckless operation, and the case is being forwarded to the prosecutor’s office for review of additional charges.