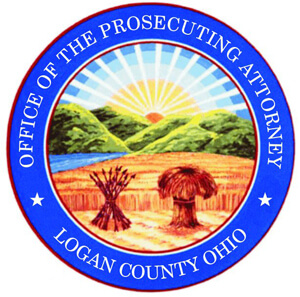 Those tests are underway and it could still be weeks before a final coroner’s report is released, he said.

Duncan’s body was taken to the Montgomery County Coroner’s Office for an autopsy after his death during a drug indiction traffic stop by officers of the Bellefontaine Police Department.

BCI agents have talked with officers and paramedics with the Bellefontaine Fire & EMS Department and reviewed footage from a cruiser camera as part of their investigation.

In an initial press release, Chief Standley said Duncan was stopped at 6:17 p.m. March 12 in the 500 block of east High Avenue. He was directed out of the vehicle and he reportedly attacked the officer.

Bellefontaine’s K-9 Team responded and canine Boodik was deployed to help gain control of the suspect. The man was bitten, eventually detained and placed handcuffs.

The suspect soon began to experience a medical emergency and paramedics were dispatched to the scene at 6:23 p.m. to treat the suspect and the injured officer.

The male suspect received multiple doses of Narcan from both officers and paramedics in efforts to revive him. Those efforts failed.

He was transported to Mary Rutan Hospital, where he was declared dead.

The injured officer was treated at MRH and released.