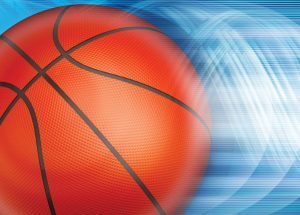 As a result of her efforts, she has been selected the Central Buckeye Conference Mad River division player of the year.

Cronkleton, a senior guard, sparked the Raiders to a second-place finish in the Mad River division after the team finished last in the league a year ago.

Cronkleton was one of three local players to receive first-team all-CBC honors. She was joined on the Mad River first team by Indian Lake junior Stephanie Altstaetter.

The rest of the MR second team consisted of North Union’s Zoe Wedding and Audrey Benedict and Urbana’s Lyza Forson.

The rest of the KT second team was made up by Alder’s Katie Hooley, Tecumseh’s Emma Garber, London’s Natalie Zabloudil and Kenton Ridge’s Lauren Rose.