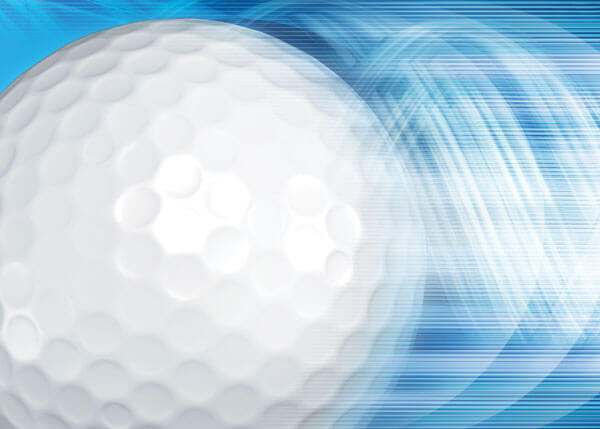 Bellefontaine and Indian Lake each had a golfer land on their respective first team all-Central Buckeye Conference team after Thursday’s CBC postseason tournament at The Ridge Golf and Gardens in Marysville.

For Bellefontaine, Austin Hammond shot a 77 and finished the season second in the KT division in points to earn first-team all-CBC honors.

Also for the Chiefs, Collen Brugler carded an 86, Joseph Boop shot 93, Rory Pierce had 95 and Landon Kerrigan had 152.

Northwestern won the Mad River tourney with a 343. Urbana was second with 347, Graham took third with 363, Indian Lake was fourth with 364, North Union was fifth with 377 and Benjamin Logan finished sixth with a 386.

Cam Tuttle shot an 81 to finish third in the final points rankings in the Mad River division. That earned him a spot on the all-league first team.

Luke McKenrick led Ben Logan with an 88 to earn a spot on the Mad River second team. Justin Coleman also earned second-team honors after shooting a 96, Aaron Vogelsang had a 96, Brandon Vogelsang had a 106, Justin Elliott had a 107 and Caleb Knight shot 111.

The tournament medalist for the KT division was Jonathan Alder’s Sammy Ratliff with a 70 and the MR medalist was Urbana’s Tate Armstrong with a 76.

Riverside’s boys golf team was seventh in the Three Rivers Conference tournament with a 390 on Thursday.

Covington won the tournament with a 343, Troy Christian was second with 364, Lehman Catholic was third with 365, Miami East and Bethel tied for fourth with 367s, Milton-Union was sixth with 368 and the Pirates were next with their 390.

Jaxon Woods shot an 84 and earned first-team all-TRC honors for the Pirates. Gavin Robinson had a 99, Ayden Clary had 103, Reece Jenkins had a 104, Drew Jones had a 106 and Hayden McCully had a 113. Jones finished with an honorable mention award.

The tournament medalist was Troy Christian’s Tanner Conklin with a 78.

Tigers get win over EC

Eli Adkins led the Tigers with a 44, Greyson Horsley had a 45, Collin Thompson and Teagon Miller had a 51, Leland Henry had a 54 and Owen Barger had a 62. Also for the Tigers, Luke Thomas had a 59 and Aiden Taylor shot 62.