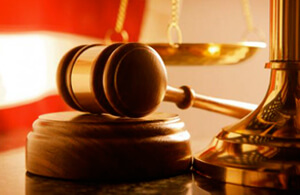 • Terry Rhyan, 45, of London, was sentenced to four years in prison, ordered to pay a $1,350 fine and had her driver’s license suspended for life for two counts of aggravated trafficking in drugs and operating a motor vehicle under the influence of a controlled substance;

• Shane Peterman, 37, of Lakeview, five years in prison, and ordered to pay court costs, restitution totaling $18,769.69 for four counts of burglary, second-degree felonies; and a breaking and entering, a fifth-degree felony;