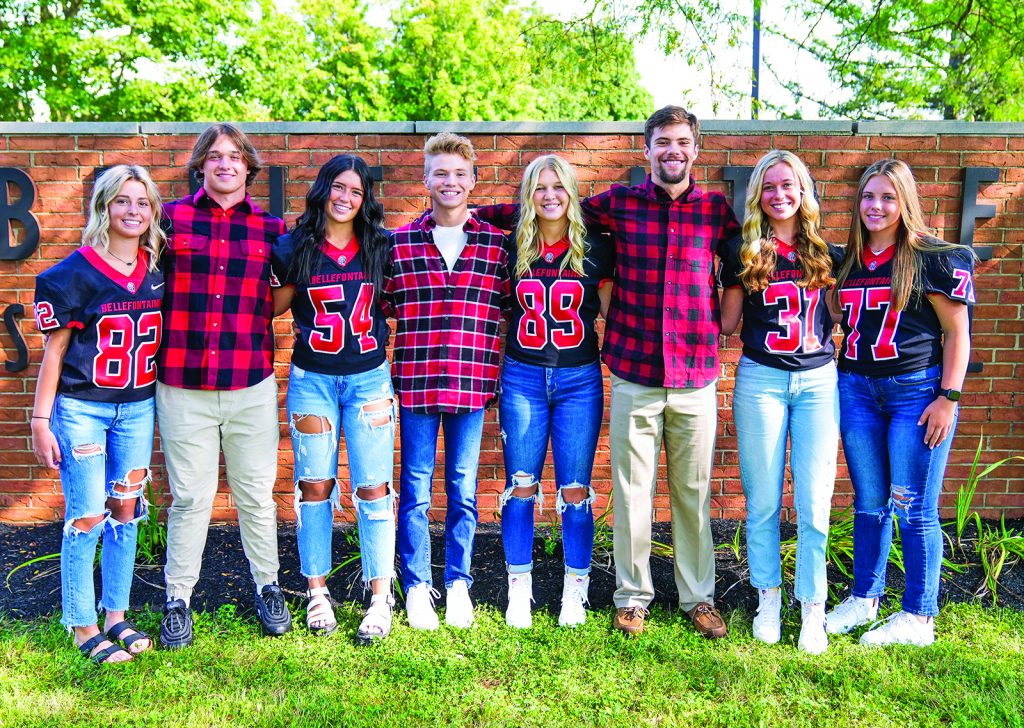 The queen will be announced during pre-game festivities Friday night. The king will be crowned on Saturday night at the dance, which starts at 8 p.m.

The annual homecoming parade and pep rally is Thursday evening, which will culminate with fireworks at AcuSport Stadium.

The parade starts downtown at the corner of Main Street and Chillicothe Avenue at 6:30 p.m. and the route follows Main Street to Washington Avenue to Harding Street.

All fall athletic teams, select clubs, and the BHS Marching Band will be featured in the parade.

The community pep rally will start around 7:15 p.m. in the stadium.

Friday, there will be a BHS Homecoming Food Truck Extravaganza from 11 a.m. to 1:15 p.m. The food trucks will start serving again at 5 p.m.

The food trucks will be set up by the BHS Spirit Rock near Harding Street.

The Chiefs will host Tecumseh in football at 7 p.m. Friday. The homecoming dance will be 8 to 11 p.m. Saturday.