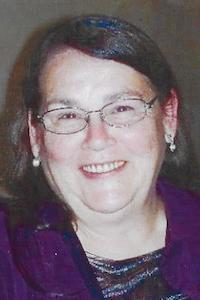 Carol graduated in 1974 from Bath High School. She had worked for H & R Block and been a 4H advisor for 25 years. She enjoyed bowling and supporting her boys and grandchildren in their activities.

She was preceded in death by grandchildren Elegance and Lincoln Sumney and a stepfather Floyd W. Hunt.

Due to the COVID 19 crisis, there will be no visitation. The family will have a celebration of life at a later date. Memorial contributions may be given to your local 4H Club and online condolences may be shared at BayliffAndSon.com.