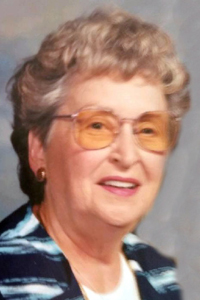 She is preceded in death by her parents; her husband, Robert E. Loveland of over 67 years; her son, Robert Kelly Loveland; and her siblings, Thelma, Mary, Wilma, Bob and Dick.

Funeral services to celebrate Eileen’s life will be held at 12 noon on Saturday October 1, 2022, in the Vernon Funeral Home, 235 Miami St., Urbana, Ohio with Rev. Stephen Luzader.  The family will receive friends from 11-12 noon prior to the funeral service.