New board of health member sought 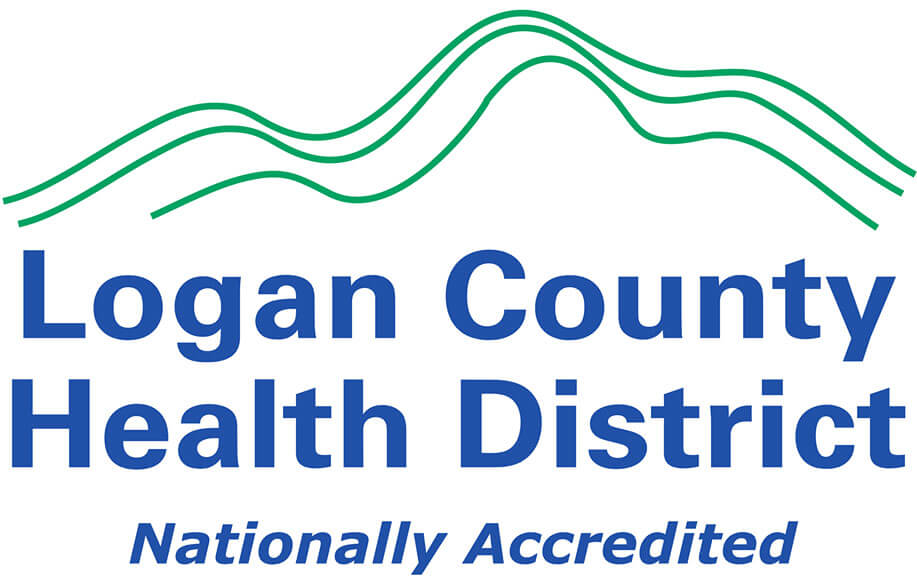 Logan County Health Commissioner Travis Irvan reported good news to board of health members at their Wednesday afternoon meeting regarding a “big drop” in COVID-19 cases being felt in the county, especially this week.

Last month, Irvan said Logan County experienced case counts hovering at 1,200 cases per 100,000 people, particularly on Jan. 8 and 9, as the highly contagious omicron variant was being felt locally and around the nation. At that time, the health commissioner noted that more than 1 percent of the county’s population was testing positive for the virus.

“We have to establish a new baseline in what to expect with this virus as it moves forward, toward an endemic.”

With a reduced strain on the agency’s COVID-19 test kit supplies, the health district has the test kits available to the public once again at the 310 S. Main St. office. In recent months, the LCHD has given away approximately 5,000 test kits, Irvan noted.

Also at the meeting, officials and the board noted the upcoming retirement of longtime board member Robin Price. The Logan County District Advisory Board will be voting on a replacement board member for her seat at their annual meeting at 7 p.m. Thursday, March 24, at the Logan County Fairgrounds Grange Building.

Individuals who are interested in running for the board seat should contact Irvan via e-mail at tirvan. He will provide them with an application and additional information.

During the nursing report, Nursing Director Kelly Reaver reported on immunization numbers for 2021, noting that last year, 572 children and 80 adults were provided with non-COVID vaccines. In addition, approximately 14,000 COVID vaccines were administered in 2021.

She also noted a large boost in the Narcan program participants last year. Through November 2021, a total of 624 people had been trained and 660 kits had been distributed. A total of seven known “reversals” utilizing naloxone also had been reported at that time.

Reaver credited the program participation increase to the move to the easily accessible online training. To sign up for the free training, individuals are invited to contact Sandy Beck, (937) 651-6244.

Beck also was honored as the employee of the month in recognition of her work with this program. She began her time at the health district as a volunteer, and has moved into a variety of positions since that time. In her day-to-day efforts, she goes “above and beyond the call of duty,” officials noted.

During the health commissioner’s report, Irvan also informed the board about the creation of the new Logan County Overdose and Suicide Fatality Review Committee.

The health district will partner with the Mental Health Drug and Alcohol Services Board of Logan and Champaign Counties and other local agencies to review cases and determine if there were any preventative factors.

“It’s another thing we can do in our community to help save a life,” he said.

In personnel matters, the board approved environmental health technician Jessie Daniels to move from part-time to a full-time position, and approved Irvan’s upcoming out-of-state trip to attend the National Association of County and City Health Officials Conference in Atlanta.

Members also met in executive session to discuss the medical director position. No action was taken after the session.

The next board of health meeting is 1 p.m. Wednesday, March 9.

Firefighter to police officer a first for the city