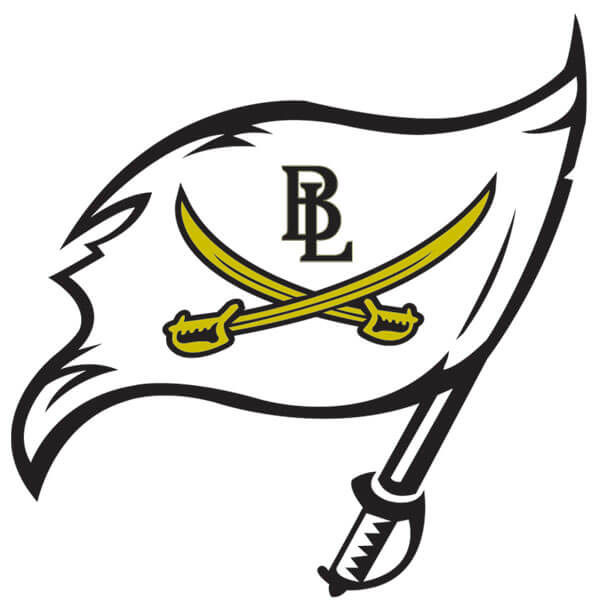 Tecumseh used a heavy dose of blue collar football to run away from host Benjamin Logan on Friday night.

The Arrows rolled up 457 rushing yards and pulled away in the second half to beat the Raiders 35-14 in a Central Buckeye Conference crossover football game.

It was a 7-7 game at halftime but the Arrows outscored Ben Logan 28-7 in the second half.

Tecumseh attempted just two passes and did not have a completion. The Arrows ran the ball 56 times, averaging 8.2 yards per rush.

The Raiders finished with 276 yards of offense, with 193 of that coming through the air.

After a scoreless first quarter, Tecumseh took a 7-0 lead midway through the second period on a 1-yard touchdown run by Lucas Berner.

Ben Logan knotted the score at 7-7 with 1:23 left in the first half on a 2-yard run by Trevor Berry and the extra-point kick by Max Mannings.

Tecumseh went ahead 14-7 early in the third quarter as Lucas Berner ripped off a 43-yard TD run.

Berner added TD runs of 9 and 41 yards in the fourth quarter to put the Arrows up 28-7.

Ben Logan made it a two-touchdown difference at 28-14 with 4:52 remaining on a 10-yard TD pass from Kam Allen to Berry.

However, the Arrows put the final nail in the coffin at the 3:16 mark on a 22-yard scoring run by Jackson Berner.

Lucas Berner ran for 291 yards on 34 carries and Jackson Berner had 139 yards on 14 rushes to fuel the Arrows’ ground game.

Sam Whitten caught seven balls for 80 yards, Ian Scheiderer had one catch for 44 yards and Preston Bothel had six catches for 30 yards.

The Raiders play at Indian Lake on Friday.