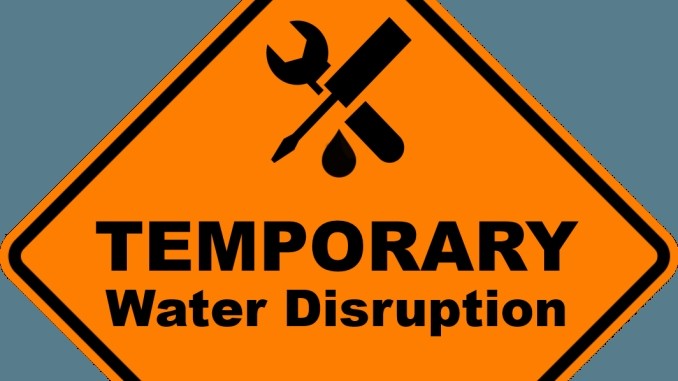 Representatives from the Russells Point Water Department reported Tuesday afternoon that a water valve has malfunctioned, resulting in portions of the village without water service.

Work is underway and all efforts are being made to restore water service as soon as possible, village officials said.

Once the repair has been made, a boil water alert will be in effect until further notice.

Residents should boil any water to be used for consumption for a minimum of five minutes.