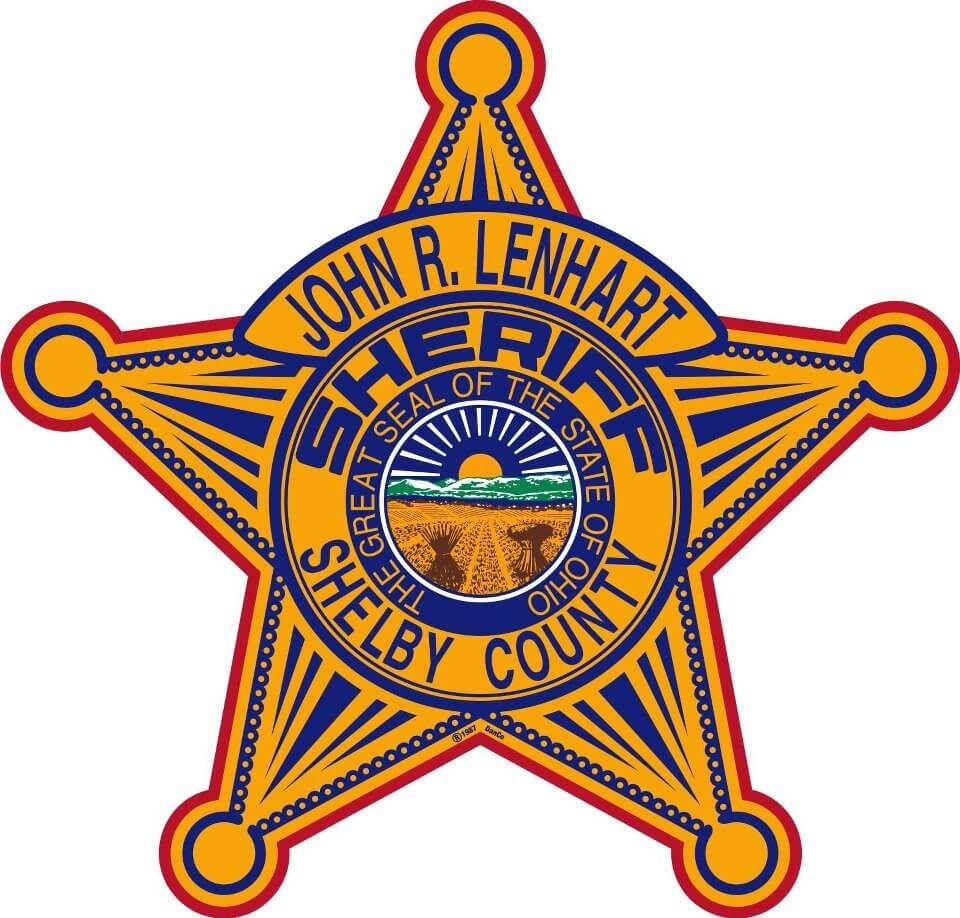 MAPLEWOOD — A Quincy man was killed in a two-vehicle crash about 12 p.m. Friday at Tawawa-Maplewood Road and Lefevre Road in Shelby County.

Timothy Robinson, 38, was pronounced dead at the scene, deputies of the Shelby County Sheriff’s Office said.

Deputies report Caleb A. Boberg, 19, who resides on Lefevre Road, was driving a westbound 2010 Pontiac G6 on Lefevre Road when he failed to stop at the intersection and drove into the path of a southbound Suzuki Alero operated by Robinson.

Robinson was ejected from the car.

Boberg was flown by CareFlight helicopter to Miami Valley Hospital in Dayton, where he is listed in critical condition.

The crash remains under investigation.