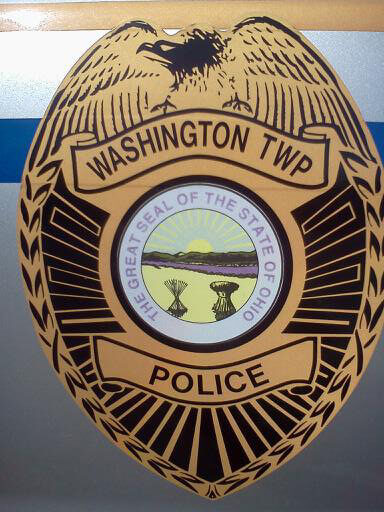 A second passenger, Ricky Mills, 49, of Lima, also was charged with having an open container in a motor vehicle.

Officers on patrol about 6:25 p.m. in the area of U.S. Route 33 just west of Russells Point observed a vehicle with a shattered front windshield, a loud exhaust and a known suspended driver.

Officers initiated the stop and Kindle advised that he did not have a valid driver’s license.

Kindle was asked out of the vehicle and he told officers he had a syringe inside his right front pants pocket. Officers were able to recover the hypodermic needle. The driver also said he used heroin six hours prior to the stop.

Predmore told officers that she had crack cocaine inside her purse. During a search of the vehicle, they located her purse containing a pill bottle with a white rock substance, a glass pipe, and 14 hydrocodone pills, a schedule II controlled substance.

Kindle also was cited for driving under suspension, no operator’s license and a failure to reinstate suspension. The vehicle was towed from the scene.