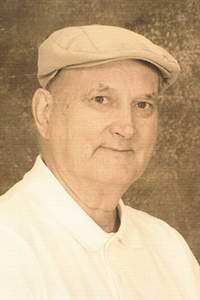 Theodore M. Yocum, 74 of Kenton passed away unexpectedly at home in his sleep on Saturday, June 25, 2022.  Ted was born on July 9, 1947 to the late John and Pearl (Green) Yocum, he was the youngest of twelve children.

Ted was a truck driver and a jack of all trades.  He collected anything that had to do with elephants.  Ted was a very kind hearted person and people enjoyed being around he will be truly missed by his family and friends.

There will be a graveside service for Ted Saturday July 2, 2022 at 11 a.m. at Green Lawn Cemetery, West Mansfield, Ohio.