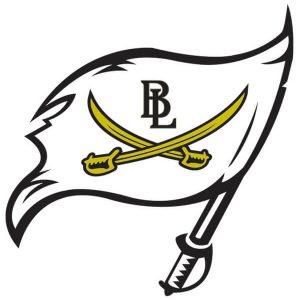 Benjamin Logan’s football team went to-toe-to with visiting Marion Pleasant in the first half Saturday during a Division V, Region 18 playoff opener, but the Spartans took over the final two quarters and pulled away for a 35-13 victory.

The Raiders (2-5) exchanged blows with the Spartans (2-5) in the opening half. Ben Logan led 13-7 early in the second quarter, but Pleasant was able to score with 43 seconds left in quarter on its only pass of the half. That put the Spartans ahead 14-13 entering the break.

Pleasant wore down Ben Logan in the second half. Spartan quarterback Austin Shaffer had touchdown runs in the third and fourth quarters to build a 28-13 advantage. The Spartan defense also returned an interception 24 yars for a score to make it a 35-13 lead with 3:55 left in the game.

Ben Logan hope to play on Friday, but is currently searching for an opponent. Marion Pleasant travels to face second-seeded Otsego on Saturday in a second-round game.
For a complete game story see Monday’s Examiner.