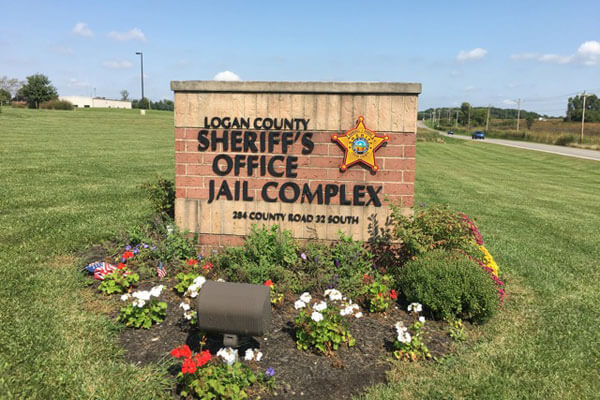 A second individual has been arrested and charged in connection with a Dec. 10 stabbing incident in West Liberty.

The arrest is in connection to the stabbing of two men Tuesday evening in Lions Park in West Liberty. The two victims required medical attention at an area hospital.

Dearmond is lodged in the Logan County Jail on the charges of attempted murder and felonious assault.

The 20-year-old and 26-year-old victims were able to speak briefly with officers and provide information that led to Aldrete’s arrest.

The investigation continues, and officers are being assisted by detectives of the Logan County Sheriff’s Office.

Benjamin Logan Schools make an effort to educate about vaping