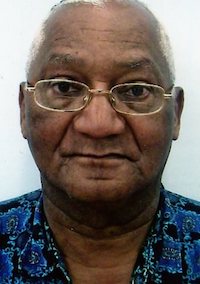 A native of Bellefontaine, and a Dayton resident for many years. Raymond enjoyed driving an ice cream truck in the early days of his youth, driving for a total of 23 years. He loved to see the little children laugh and sing to the tunes on the ice cream truck. Raymond liked to repair lawn mowers in his free time. He also enjoyed making arts and crafts, including calligraphy. Raymond spoke several languages. He was preceded in death by one older brother, Richard “Dickey.”