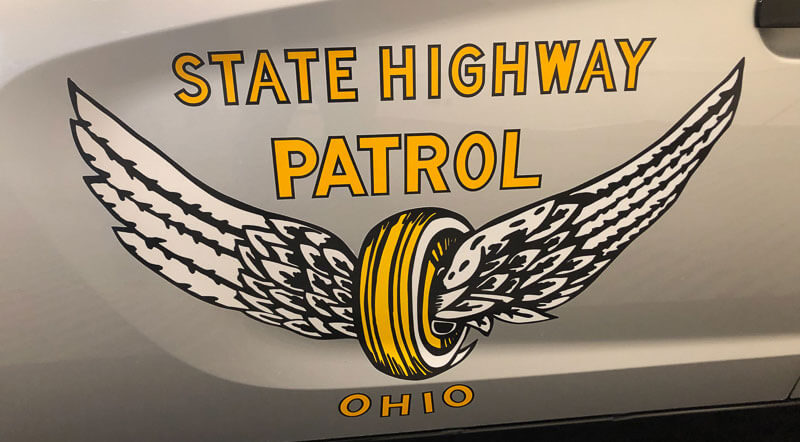 COLUMBUS – While this Thanksgiving may look different, the Ohio State Highway Patrol still expects many motorists to travel on Ohio’s roadways for the upcoming holiday.

Before motorists hit the road, troopers want to make sure they are taking the proper safety measures by driving sober and wearing their safety belts.
Troopers will be highly visible and cracking down on impaired driving and those failing to wear a safety belt from Wednesday, Nov. 25, at midnight through 11:59 p.m. Sunday, Nov. 29.

“We take impaired driving seriously and remain dedicated to promoting safety on Ohio’s roadways,” said Patrol Superintendent Col. Richard S. Fambro. “We need motorists to commit to keeping our roads safe by planning ahead, designating a sober driver and insisting that everyone in the vehicle is buckled up.”

During last year’s Thanksgiving reporting period, Nov. 27 through Dec. 1, there were 15 fatal crashes in which 18 people were killed. Of those 18 killed, eight were not wearing available safety belts and seven of the crashes involved alcohol and/or drugs.
The patrol also made 391 arrests for impaired driving.