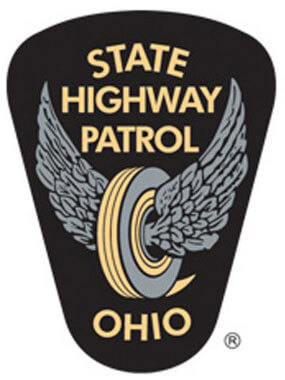 CLARK COUNTY — Troopers of the Springfield Post of the Ohio State Highway Patrol are currently investigating a non-injury plane crash that occurred about 12:50 a.m. Saturday at the Springfield-Beckley Municipal Airport in Green Township, Clark County.

Mark Teixeria, 52, of Jacksonville, Fla., was operating a southwestbound Piper PA-32-30 plane. The airplane reported was attempting to land and ran out of fuel, causing it to lose altitude and it crashed into a heavy brush area.

Troopers were assisted at the scene by the Clark County Sheriff’s Office, Springfield City Fire Department and the Springfield-Beckley Municipal Airport Manager.

The Federal Aviation Administration has been contacted and will be investigating.