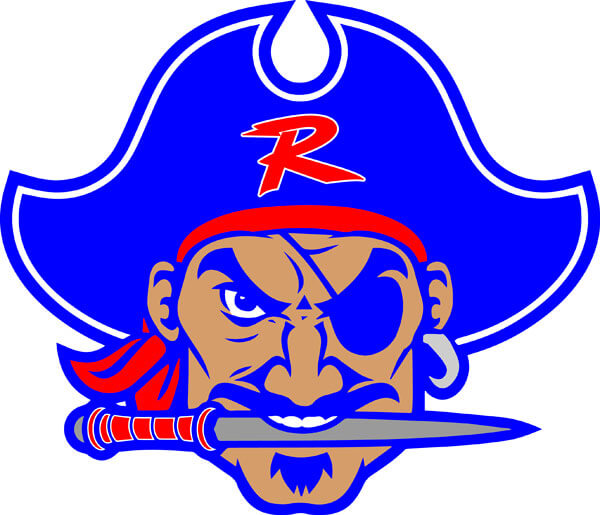 The Pirates end the regular season with a 12-10 overall record and finish second in the NWCC with a 6-1 mark. Lehman Catholic won the league title with a 7-0 mark.

“We finished third in the league last year, graduated five seniors and improved to second in the league this season,” said RHS head coach Bryce Hodge. “That shows how hard the girls play and how much they’ve bought in to our coaching. We’re still a young team, but I’m proud of the growth they’ve had this year.

“As for tonight, I’m proud of the girls effort. We had balanced scoring and played pretty good defense. We still have room for improvement before tournaments start. I’m proud to see the improvement from my team this year.”

Lauryn Sanford led the Pirates with 19 points, Olivia Perk had 15 points and 11 rebounds, Jade Copas and Kirstin Schlumbohm each scored nine points and Jordyn Marshall chipped in seven points. There was no junior varsity game.