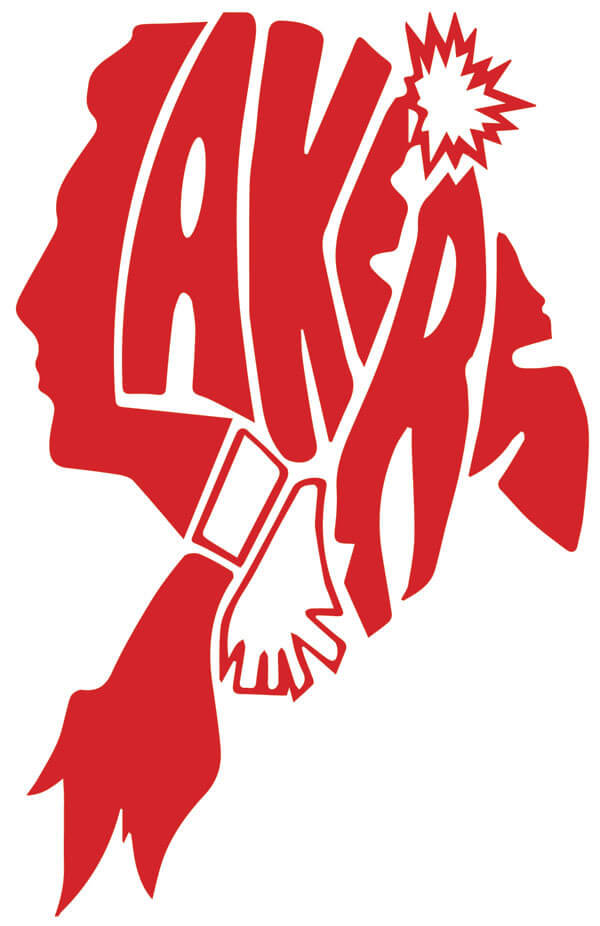 During this game, both schools will team up to observe the 20th anniversary of the terror attacks on September 11, 2001.

To honor their valiant efforts, any veteran, current member of the military, police officer, firefighter or emergency responder from the Indian Lake or Springfield Shawnee area will be admitted to the game free of charge if they are wearing a uniform or show ID.

They will be recognized prior to the playing of the National Anthem and will also be invited to gather for a picture under the flag suspended from a fire truck ladder at the north gate to the stadium.

Both Laker and Braves fans are encouraged to wear red, white and blue to show our patriotism and respect for the lives lost on that day.

Watch for cyclists on Sunday, Sept. 12