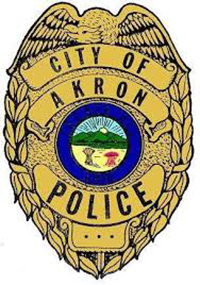 Both of the victims are expected to recover from their injuries. They were shot after an argument broke out at the East High School and Firestone Community Learning Center game being played at Ellet High School, Akron police told multiple media outlets.

The suspect was arguing with a 19-year-old before shooting him in the arm. A woman nearby suffered a gunshot wound to her leg, police said.

Both victims were taken to a hospital. The suspect fled the scene, police said.

No players were reported injured and the game was suspended at halftime.

Akron Public Schools Board President Patrick Bravo decried the shooting as “an act of violence brought right into a football stadium with parents and children out to enjoy the return of fall sports.”

“As a community, we must work together to figure out a solution to gun violence,” Bravo said in a statement. “Our children deserve much better. Our community deserves much better.”