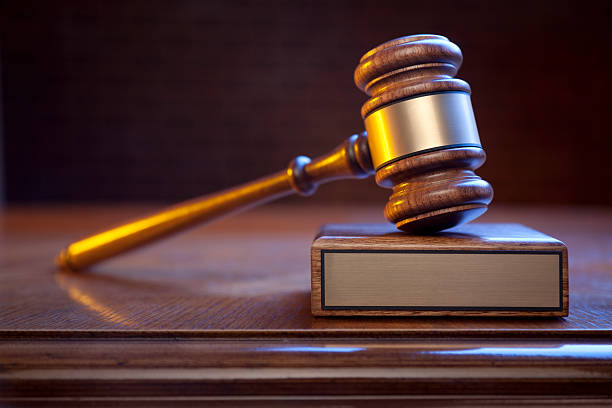 An 18-year-old West Liberty area teen will not face charges in an Aug. 30 fatal shooting after a Logan County grand jury failed to find any criminal wrongdoing.

Rather, grand jury members found Logan Instine, 18, acted in self-defense when he shot his stepfather Lee Brokaw, 37, inside the family’s 2681 Myeerah Trail home.

“All of the evidence we gathered points to self-defense,” Logan County Prosecutor Eric Stewart said, “and the grand jury agrees.”

Deputies of the Logan County Sheriff’s Office investigated the shooting with assistance from the Ohio Bureau of Investigations.

The shooting was reported at 10:38 p.m. Aug. 30 when Instine called 911 requesting officers and paramedics respond to the home and stating that Brokaw was “most likely deceased.”

Brokaw was pronounced dead inside the residence after deputies and paramedics arrived on scene.

During the 911 call, Instine told dispatchers that he shot his stepfather after Brokaw threatened to kill Instine and his 17-year-old sister while holding a handgun.

“You have to understand, I had to protect my family. I couldn’t allow him to do anything to them. My family means everything to me,” Instine told dispatchers during the emotional 911 call.

Instine stated that Brokaw had been acting aggressively during the evening toward himself, his sister, and his mother, Bethany Brokaw.

During an argument, Instine said his stepfather stated, “I’m going to get the guns out.”

Instine said as the incident escalated, his stepfather had a gun and was pointing it at Instine and his sister, telling the two stepchildren to “get on our knees.” Instine said his mother was able to intervene at that time and then Brokaw threw the gun on the ground.

Instine believed that his stepfather was going to get a shotgun from another room. Instine, authorities say, picked up the discarded handgun and used it to defend himself and his sister and mother

The 18-year-old told dispatchers that in the shooting, he had used a “9 mm Smith and Wesson, it is somewhere inside.”

Sheriff Randy Dodds reported in August deputies had been called to the Myeerah Trail residence multiple times recently for domestic issues and also neighbor complaints, with a commonality of individuals having trouble with Brokaw.

Stewart said his office had presented a domestic violence case against Brokaw several years ago but the grand jury at the time did not return an indictment.