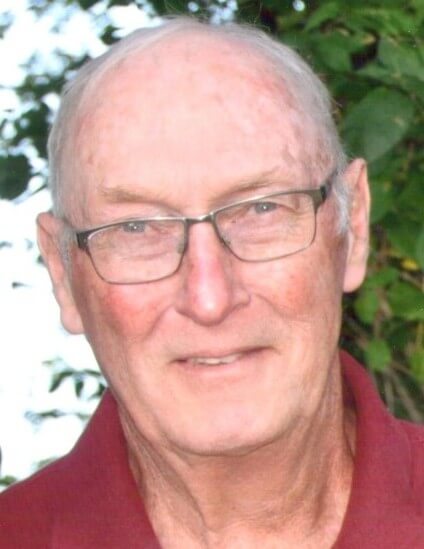 Gerald Ray “Jerry” Davis, 74, of DeGraff, passed away peacefully at 11:22 p.m. on Thursday, Nov. 28, 2019, at home surrounded by his family. He was born in Sidney on March 18, 1945, a son of the late Wavel Leon and Mabel (Lacey) Davis. He was also preceded in death by a sister, Barbara Egts; twin siblings, Shirley Barga and Sherman Davis; and brother, Ronald Davis.

Jerry retired from Navistar in 1999 following 31 years of service. He was a member of the Quincy United Methodist Church and also volunteered as a firefighter and rescue squad driver for the Quincy Fire Department for 50 years. His many passions included coaching his kids through the years, carpentry, riding his Harley, and cracking jokes to put a smile on anyone’s face. He took great pride in sharing his love for serving others through mission trips to New Orleans and Kentucky. He also expressed his passion to serve others through many local projects in the Riverside community.

The family receives friends from 2 to 4 and 6 to 8 p.m. on Tuesday, Dec. 3, 2019, at the Quincy United Methodist Church, 111 S. Street in Quincy. Pastor Kristen Lawson officiates a funeral service at 11 a.m., Wednesday, Dec. 4th at the church. Burial follows in Greenwood-Union Cemetery in DeGraff, with military rites performed by the Logan County Veterans Honor Guard.

Funeral arrangements are in the care of the Daring & Sanford Funeral Home in DeGraff and online condolences may be expressed to the family at www.edsfh.com.