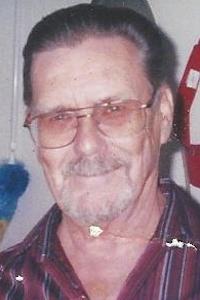 He was born April 14, 1945, and was a native of Rushsylvania, having moved to Florida in 1980. Dwight was preceded in death by his father, John, of Rushsylvania, his mother, Ada, a sister, Dorthea, three brothers, Robbie, Donald, and Frank of Kenton.

He is survived by a son, David Durflinger of Clearwater, Fla., and a daughter, Buffy Foulk of Belle Center.

Family services will take place at a later date in Ohio. Condolences may be offered at www.serenityfuneralhomelargo.com.