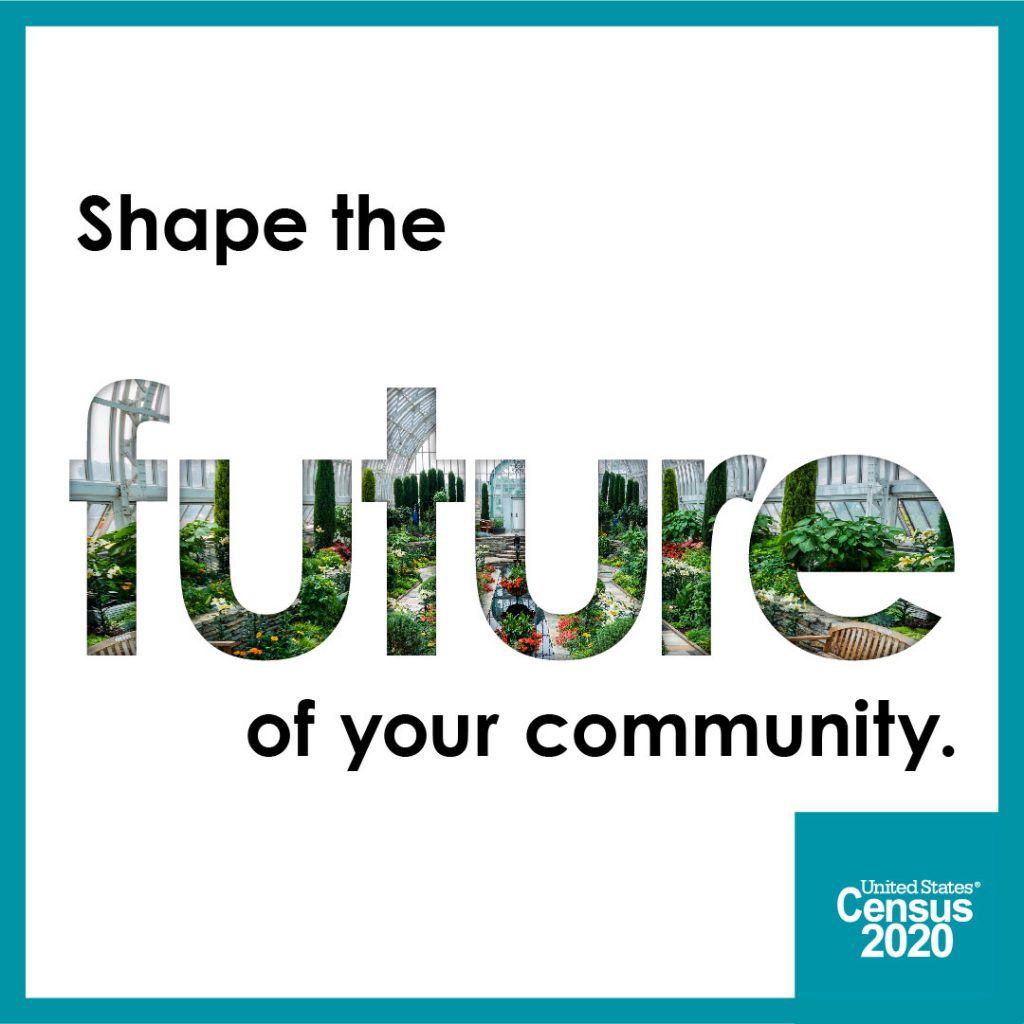 Logan County public officials are making a last call to local residents to fill out their census applications, and be included among official population counts for the next 10 years. Today is the final day for residents nationwide to complete their census forms.

Approximately 62 percent of Logan County residents have completed the census, according to the U.S. Census Bureau.

The city of Bellefontaine has a self-response rate consistent with the state average of 70 percent.

In addition to being lower than the state average, the countywide census rate of response also trails behind the nationwide average, which is 66 percent.

County officials have pointed out that each person counted represents about $1,800 in funding over the next 10 years.

“That is a lot of additional funding to Logan County for safety, infrastructure, education (and) food assistance,” the Logan County Chamber of Commerce related in a press release. “Please encourage people to take the few minutes needed to complete the census at www.2020census.gov.”

Previous U.S. Census Bureau statistics available at data.census.gov, reports that Logan County has a population of 45,307 people and 18,654 total households, in the county covering 458.3 square miles. The median age of Logan County residents is 40.8, compared to the median age of 37.9 in the U.S.

The U.S. Census Bureau reports that responses in the survey are protected by law. The bureau is not permitted to release any information that would identify a person individually. Every Census Bureau employee and contractor is sworn to protect personal information and faces a penalty including fines of up to $250,000 and/or or up to five years in prison.

Regarding the online census forms, the bureau has a team of cybersecurity experts who monitor and protect the agency’s technology around the clock. For further information about the census process, visit www.2020census.gov.

Logan County churches join together to pray for the nation Sunday