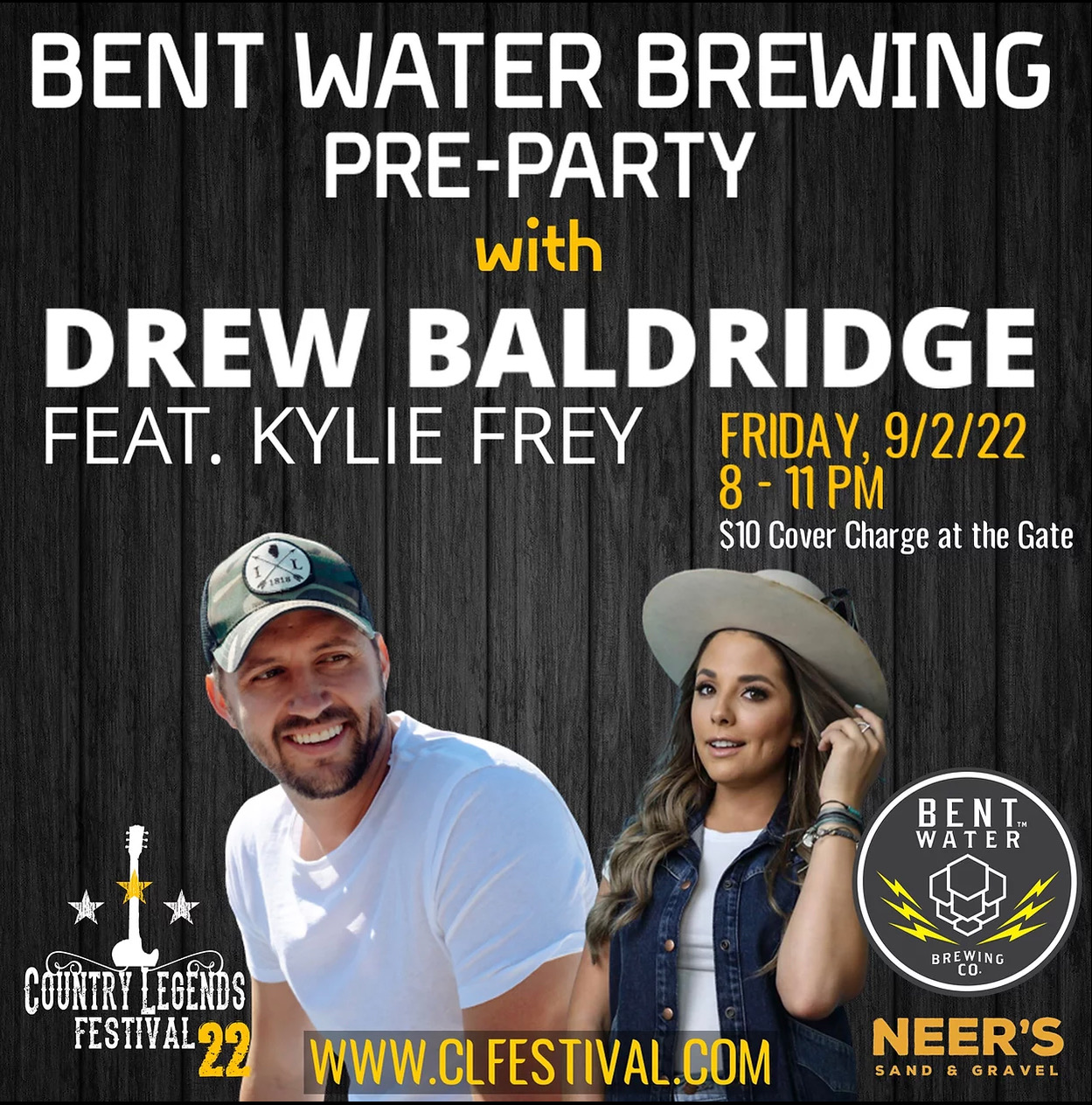 The Country Legends Festival in West Liberty has expanded to include two more events to their schedule.

The pre-party will take place form 8 to 11 p.m. and there is a $10 cover charge at the gate. VIP tickets can be purchased on the CLFestival website, www.CLFestival.com, for $40 and include front row seating and a meet-and-greet with Baldridge.

Food and both adult and non-alcoholic beverages will be available.

Baldridge’s song “She’s Somebody’s Daughter” is currently one of the hottest songs on the social media platform TikTok. He has also charted four songs on the US Country Airplay Charts.

Frey has notched four number-ones on the Texas Regional Radio Report and features Bellefontaine musician Jesse Jarvis in her band.

During their main show Saturday, Country Legends Festival will now also be streaming college football on a video wall, including the big game on Saturday night. There is no additional charge to watch the game.

Advanced tickets for Saturday are available online at www.CLFestival.com. Day-of tickets will be available at the gate for a slightly increased price.