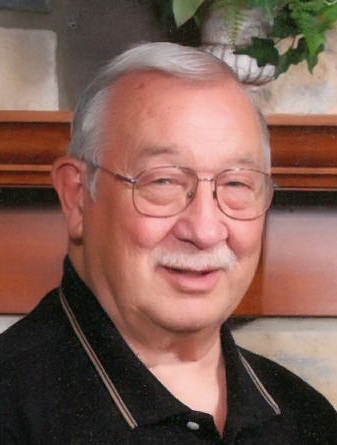 Chuck was a graduate of Waynesfield High School, Findlay College, and was a veteran of the U.S. Army. He earned a varsity letter playing football at Findlay College.  He spent 30+ years working in the Benjamin Logan Schools, both as a teacher and transportation director.  He was Benjamin Logan’s first wrestling coach, and at one time or another had also coached football, basketball, and track, as well as having taught Driver’s Education.  He was a member of the East Liberty Masonic Lodge.   In retirement, Chuck enjoyed woodworking and adored the time spent with his grandchildren.

In lieu of flowers, memorial contributions may be made to Zanesfield United Methodist Church, 2880 Main St. Zanesfield, OH 43360.

Funeral arrangements are being handled by the staff of Eichholtz Daring & Sanford Funeral Home & Cremation Center, Bellefontaine, and online condolences may be expressed to the family at www.edsfh.com