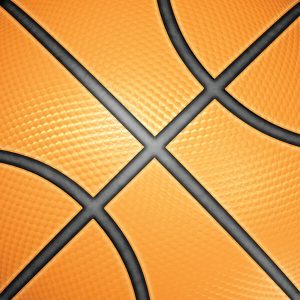 The Spartans improve their record to 20-3.

“I’m extremely proud how our girls responded in this ball game,” said Calvary head coach Eli Carter. “We didn’t play our style of play in the first quarter and Perry smacked us in the face. Give credit to Perry coming out with a great game plan against us.

“We found ourselves down twice in this ball game, once by 10 and then by nine in the third quarter.

Our team didn’t quit. Our senior leadership kept believing and we executed in the fourth and then in overtime to pull out this victory. Elisha Carter came up big down the stretch with her foul shots and Mataya Penhorwood’s defense was big tonight.”

The Commodores were able to come back and regain the lead by halftime with a 16-15 score.

Perry was able to take the momentum back in the third quarter and finished ahead 30- 24. Calvary Christian rallied in the fourth quarter and saw Carter make two fouls shots with two seconds left in regulation to knot the score 38-38.

In overtime, the Spartans were able to outlast the Commodores 7-3 to come away with the win.