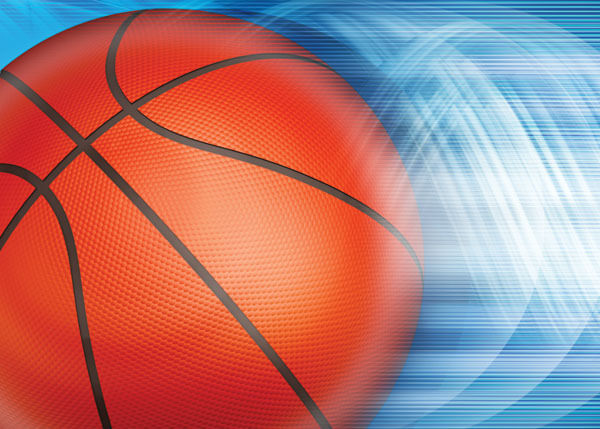 West Liberty-Salem received the highest seed of the local teams. The Tigers are seeded seventh for the Division III sectional. They open tourney play Friday, Feb. 21, at 7:30 p.m. against 16th-seeded Bethel at Northmont High School.

For the Division II sectional games at Trent Arena in Kettering, 20thseeded Bellefontaine took a first-round bye and will play Tuesday, Feb. 25, at 6 p.m. against the winner of the first-round game between Trotwood-Madison and Graham.

In Division IV, 11th-seeded Riverside has a first-round bye and will play Tuesday, Feb. 25, at 7:30 p.m. at Piqua High School against the Newton-Botkins winner.