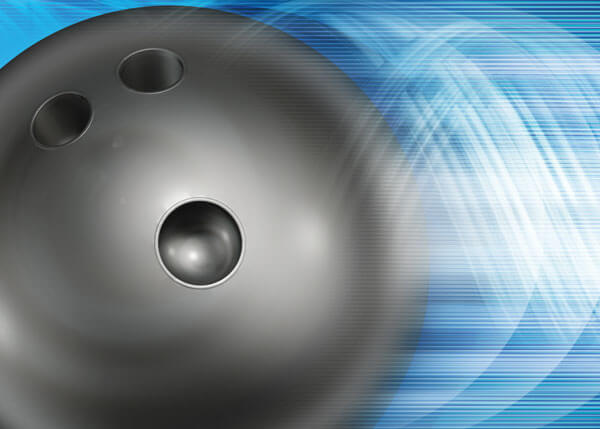 Three area bowling teams moved on to the next stage of the postseason after competing in the Division II sectional tournament Wednesday at Marion Lanes in Huber Heights.

Benjamin Logan, West Liberty-Salem and Riverside all finished in the top 12 to earn a qualifying spot to next Tuesday’s district tournament at Beaver-Vu Bowl in Beavercreek.

Versailles won the 26-team tournament with a score of 4,095, Mechanicsburg was runner-up with 3,977, Kettering Alter was third with 3,819 and Kenton Ridge rounded out the top four with 3,813.

“The boys got better as the day went on and finished with six baker games totaling 1,122,” said Ben Logan head coach David Overholser. “This was a great day for the boys finishing 5th over some very tough competition. I am looking forward to seeing how well they roll next week at the district meet.”

Raiders’ Hemmelgarn to play football at University of Findlay