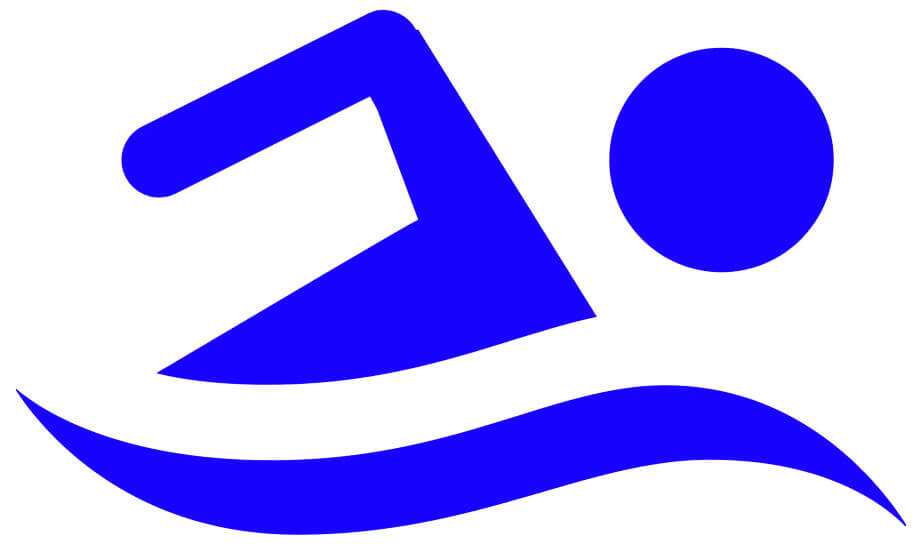 The Benjamin Logan swim team began its season Saturday by competing at the Ohio Wesleyan Univesity, hosted by Delaware Hayes. Team scores were not available.

Junior Carter Rees broke the Raiders’ school record in the 100 backstroke that was set back in 2015 by more than a second.

Ben Logan competes in the Trotwood Madison Invitational on Saturday. 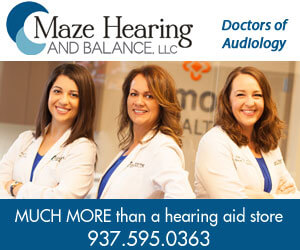