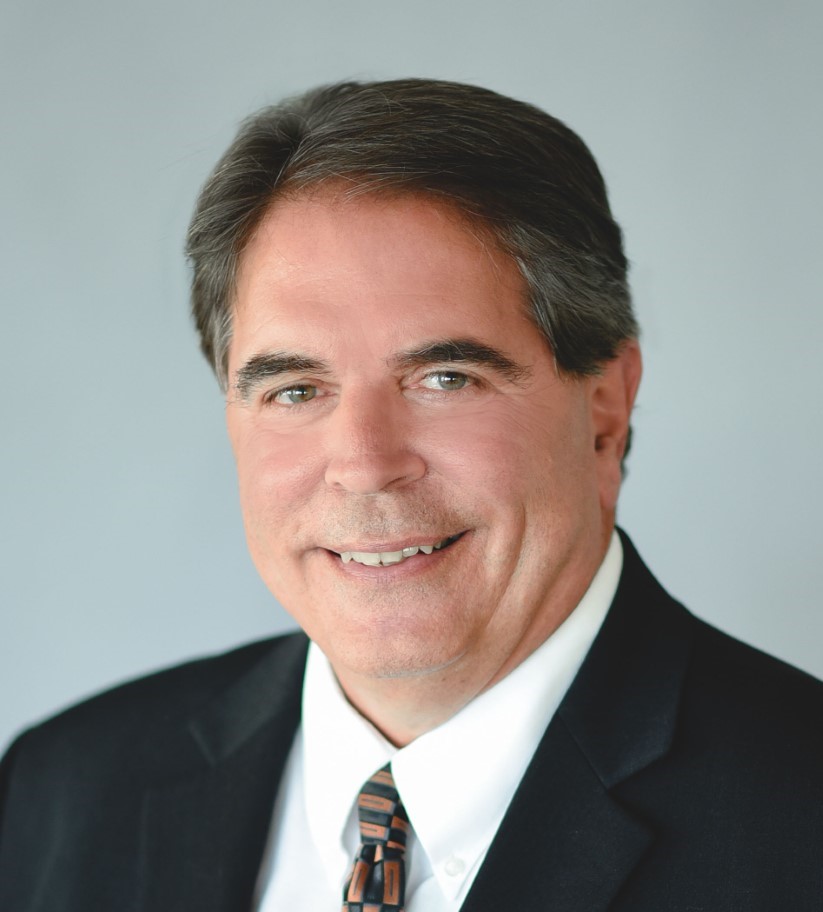 Logan County Commissioner Paul Benedetti announces he is seeking a second term as commissioner and hopes to secure the Logan County Republican Party’s nomination in the May 3 primary election.

Prior to winning his seat as a commissioner, Benedetti spent 40 years as owner and operator of Benedetti Photography and eight years as the President and CEO of the Logan County Chamber of Commerce and Economic Development.

His work with the chamber included national and international trips to learn the best practices of successful communities. He was directly involved in the attraction of new businesses and industry to Logan County and the creation of more than 1,500 jobs, while assisting area developers and contractors revitalize business districts across the county.

In the eight-year span with chamber, Benedetti also served as president of the Logan County Community Improvement Corporation. The CIC under his leadership expanded local economic development tools by helping create a port authority along with opportunity and enterprise zones. He believes such work provides the community with sustainable growth that helps fund the local government services residents value.

Four years ago, Benedetti decided to run for a seat on the Logan County Board of Commissioners. He was successful and has since championed initiatives in the areas of affordable broadband internet for all county residents, especially the underserved rural and agricultural communities; attracting new housing development; and developing childcare resources for working families.

A carryover initiative from Benedetti’s time with the chamber has been expanding and improving sanitary sewer services for the East Liberty-area of the county. Since taking office, he has used connections with local and state officials and industry leaders to obtain land, easements and funding for a new facility to protect and preserve water quality and prepare for growth in that part of the county.

His leadership also helped navigate the county through the ongoing pandemic and State of Emergency and has assisted in bringing open, transparent and fiscally responsible county governance. He was instrumental in setting an open public forum at 9:30 a.m. each Tuesday and Thursday the commissioners meet. It is a time when county residents can stop in without appointment and share concerns directly with the commissioners.

A strong advocate of rule of law, Benedetti is committed to properly funding the Logan County Sheriff’s Office, the community’s first responders and the Logan County Prosecutor’s Office. He also continues to support the 2nd Amendment.

Benedetti values community involvement and has lived that out as one of the original founders of the Top of Ohio Patriots and through service on numerous local and statewide committees. He is a past president of the Bellefontaine Kiwanis Club; the Professional Photographers of Ohio; the Mid States Regional Professional Photographers Association; and the Mid-Ohio Development Exchange, a sister organization of One Columbus and its predecessor, Columbus 2020.

Benedetti and his wife, Nancy, live in the Bellefontaine area and are parents to five children and 11 grandchildren. They are active members of the Vineyard Christian Fellowship worship family.

Commissioner Benedetti asks voters to support him on May 3rd.