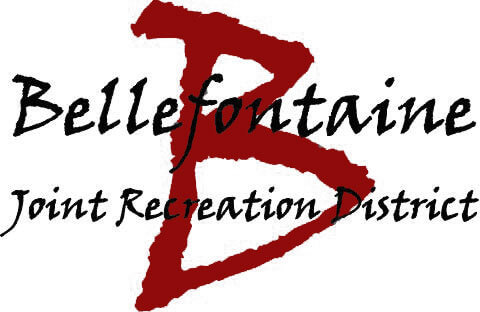 When the governor announced late last week that some youth sports would be allowed to begin, there was a lot of joy from those excited to get back at it. But when guidelines for operating youth leagues followed from the state, the reaction was more sobering.

On Sunday night, Bellefontaine’s parks and recreation department in conjunction with its Hi-Point Ball Association elected not to have youth sports this summer.

“It was a consensus decision among our coaches, board and volunteers that with the restrictions in place, it wasn’t going to be feasible to have a quality, enjoyable experience for our kids,” said Bellefontaine parks and recreation superintendent Kris Myers. “We want the kids to have a positive, fun experience.”

The baseball and softball guidelines issued by the state require mandatory six-foot social distancing except when the ball is in play, coaches and umpires must wear face coverings at all times, players must wear masks when not participating in the game, there are to be no handshakes, “high fives” and no use of gum, seeds or similar products.

Other mandatory protocols include coaches conducting daily symptom assessments and ensuring that players are following the COVID-19 prevention measures.

“The protocols are so cumbersome and some of our coaches were worried about the extra liability,” said Myers. “Obviously, it’s disappointing to not be able to have a summer ball season. We were hoping to do something, but there are just too many things in the way right now.”

The decision to close the Hoffman Pool for the summer had already been made before the state announced Thursday that pools would be allowed to open given they adhere to strict safety and health standards.

Myers said the requirements released for reopening cemented the local decision to close the pool.

“When we made the decision to close the pool, we were basing it on what the criteria would be when pools were allowed to open,” said Myers. “What came out last week was pretty much what we had expected. It fell into line with the concerns we had.”

The new restrictions would require extra staff to oversee the extra safety precautions.
“We would already be bringing in less revenue, and then on top of that, we would have to employ more staff,” said Myers. There were also concerns about staff safety.

“I don’t feel good about asking a staff member to jump in the water to try to save somebody and have that person coughing on them and then possibly vomiting on the deck,” he said.

Bellefontaine’s parks do remain open and Myers encourages city residents to continue to take advantage of them.

“We will soon be opening up some of the restroom facilties to add some convenience for those using our parks,” he said. “I continue to be proud of our community for the way they have been responsibly enjoying our parks. We haven’t been forced to do things some communities have had to do, like taking basketball rims down. That is a testament to our community and the respect they have for each other. We don’t have to agree with the rules, but we have to comply with them and respect each other.”

West Liberty to conduct its own ball season