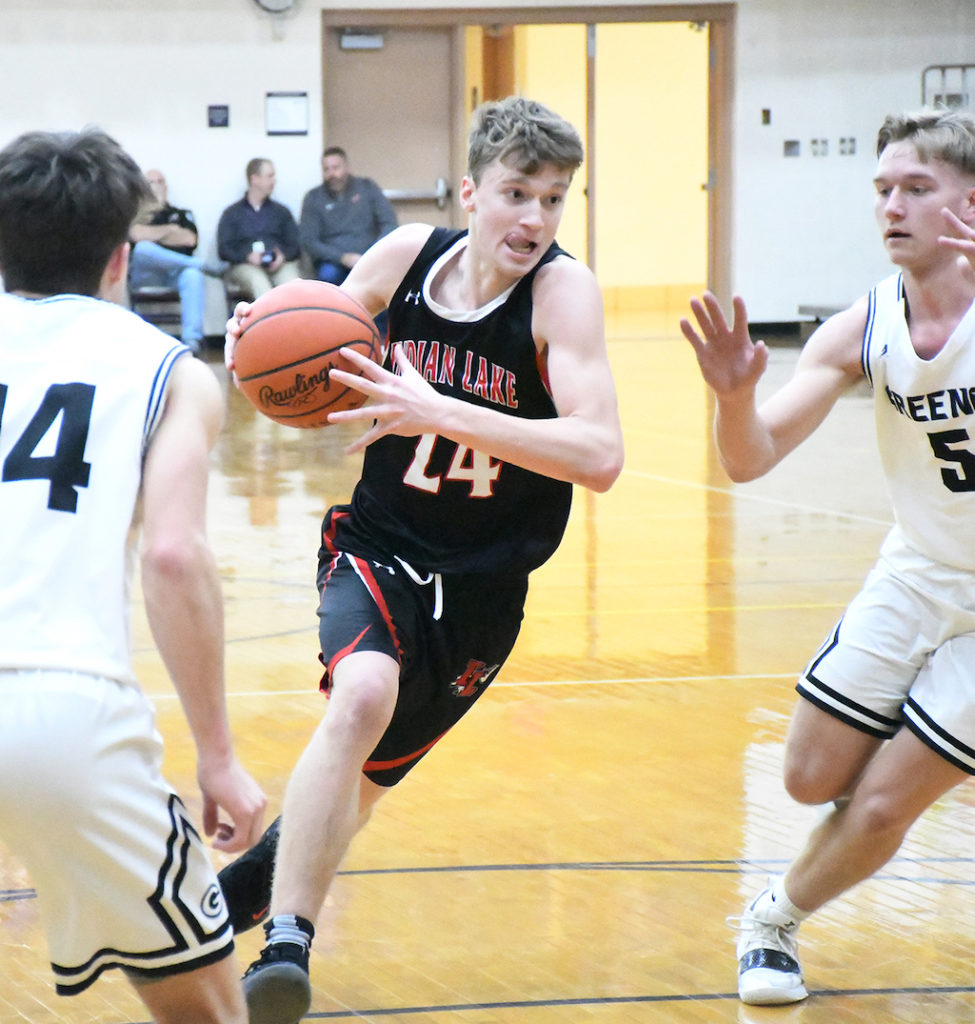 Parker closed his prep career in sparkling fashion for the Lakers this season. The senior guard led the Central Buckeye Conference in scoring with 20.7 points per game. He also averaged 7.6 rebounds and 1.6 blocks per game. He scored 20 or more points 13 times and hit double figures in all but two of his team’s games. He scored 39 points in a game against Benjamin Logan and went over 1,000 points for her career. Parker was named the CBC Mad River division player of the year. (EXAMINER PHOTO | MATT HAMMOND)